Why volume is relevant when it comes to engagement 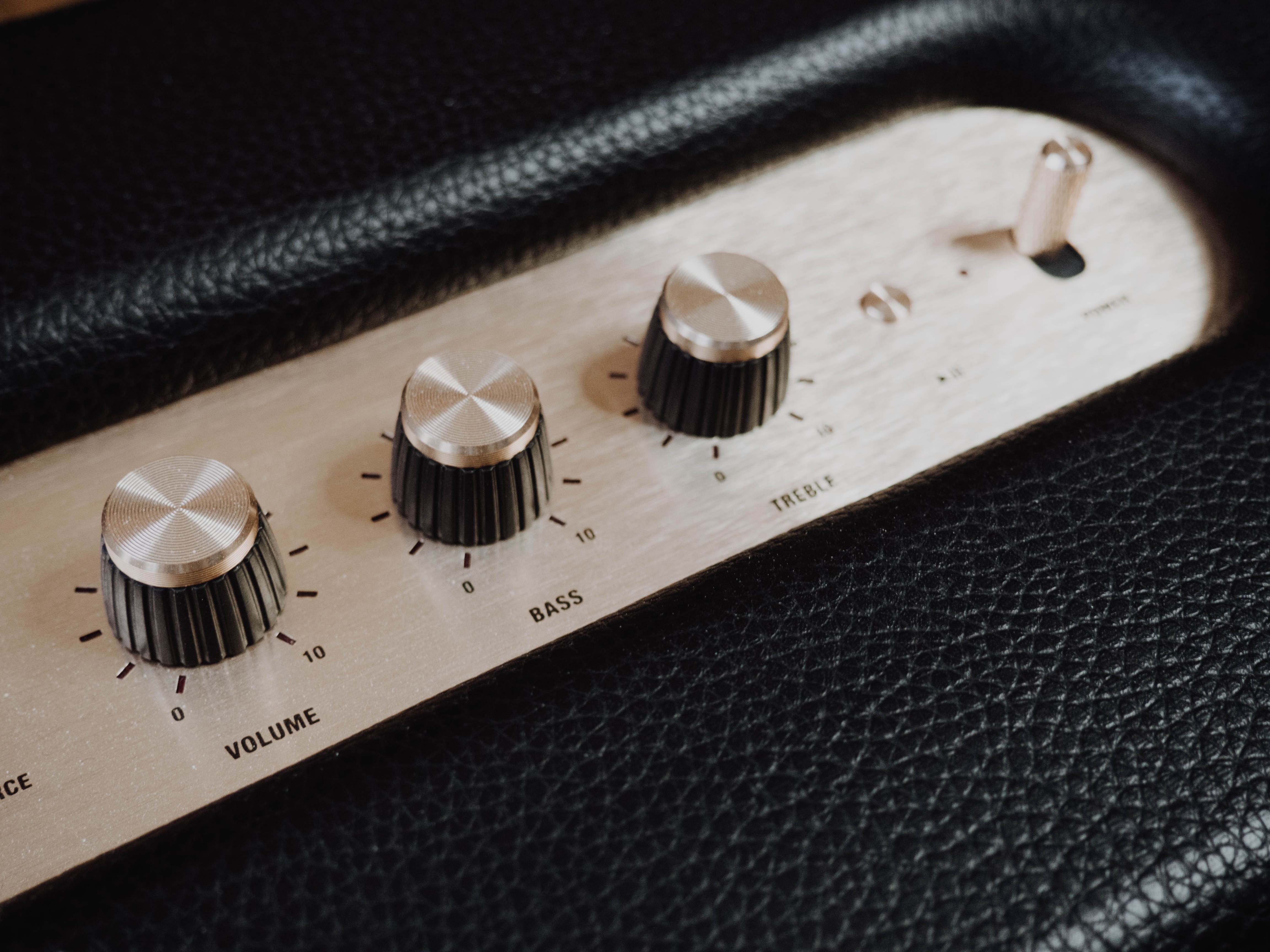 Founding executive editor for Wired Magazine Kevin Kelly once wrote in his book New Rules for a New Economy that “Plentitude, not scarcity...value is carried by abundance, rather than scarcity, inverting traditional business propositions."

AudioMob’s rise as a leader within ad-tech is built upon understanding the value of volume in regards to defining true engagement. We have a large playing field that’s metaphorically as vast as the ocean. This allows us to spread our non-intrusive audio ads to 2.8 billion mobile gamers across 40,000 mobile games.

Mobile gamers spend an average of 26 minutes a day playing games on their devices. Between that timespan and the 2.8 billion playing mobile games, this grants AudioMob space to service a potential 72.8 billion minutes ( or 1,213,333,333 hours) to individuals around the world in milliseconds.

Unlike ineffective banner and video ads that take time away from gameplay, our non-intrusive audio ads never take away from those 26 minutes of daily mobile gaming. Engagement and retention rates can rise even higher when the right ad reaches the right audience at the right time.

With that in mind, understanding volume levels during specific time periods should be a priority for advertisers and brands. According to our data, mobile gamers spend a majority of those 26 gameplay minutes during an average day split between 6PM and 7PM. At those times, mobile gamers are at home watching television and relaxing. Advertisers and brands looking to reach the widest general audience available would be best to use those specific times.

For example, the time data also revealed that 58% of mobile gamers during the day listen to music as they play on their devices around 6 pm. The synergy between gamers who listen to music is there as they listen to two times more music than the average listener. Mobile gamers listen to music 7.6 hours on average and game 10.8 hours a week. This is a grand opportunity for advertisers of music artists to reach a large audience of potential listeners as they’ll be more receptive at this particular time.

As with the term “time is money,” our non-intrusive audio ads ensure no time is wasted for game developers, advertisers and gamers. It’s literally a win/win situation regardless of who is involved.

Having a louder volume means a greater chance of reaching higher engagement. Within the ad-tech world, engagement is normally measured by click-through-rate (CTR). Because of AudioMob’s innovative audio-ads that don’t stop gameplay like video ads, gamers are more likely to engage. A great example would be an AudioMob ad that delivers around 300,851 overall impressions. This means those many mobile gamers saw the ad. While normal banner ads normally offer an average of 0.1 - 0.3% click-through-rate of engagement, our pioneering audio ad tech delivers an average of 0.82%.

That’s because a recent study conducted by AudioMob concluded that 75% of consumers prefer to have audio ads within their gaming experiences as opposed to video and banner ads that block gameplay. Our ads ensure mobile game developers can maintain retention rates without turning away gamers and advertisers effectively reach as many individuals as possible.

The long-lingering engagement effects of AudioMob’s ads last longer than traditional ads as well. According to the same whitepaper study, every player that heard the audio ad with a clickable banner could recall the advertised brand. This means that 100% of mobile gamers remembered AudioMob’s audio ads.

Volume is more than relevant when it comes to engagement. As mentioned previously, understanding the volume parameters of mobile gamers, their time and various target demographics are crucial to utilising AudioMob efficiently. Without that, brands and advertisers will waste time casting their net into the part of the ocean that might not necessarily be for them.