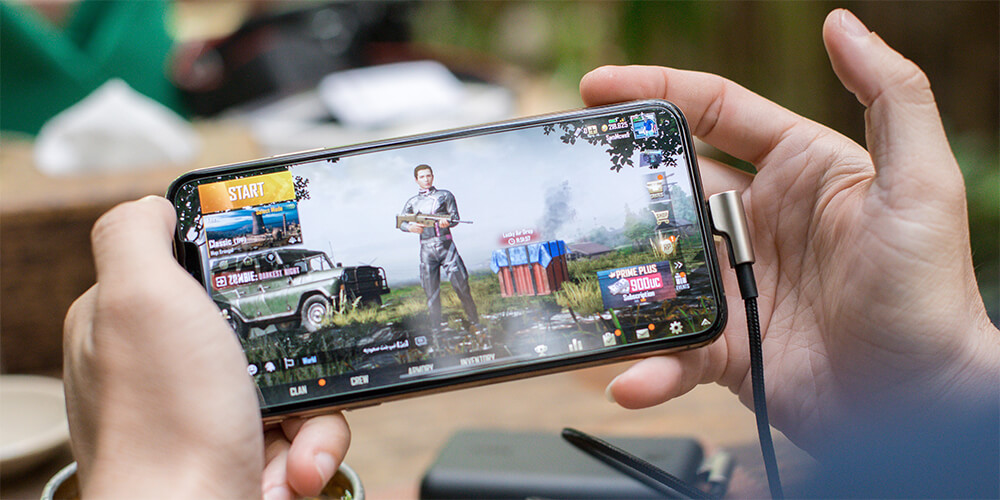 AudioMob, brings audio ads to games and we know gamers, and advertisers alike love the rewarded audio ad format and engaging with it. But we also wanted to show that this wasn’t just our opinion so we recently commissioned a survey with leading market research company YouGov to find out if what we are hearing here at Google Towers is true and that mobile games players really do want what AudioMob delivers?

YouGov asked 2,200 players about their preferences in mobile games and the survey revealed that consumers really do have a preference for audio advertising. The stats that came back showed that audio ads beat out other popular monetisation models such as rewarded video and in-app purchases.

A massive 86% said that they don’t like full screen ads in mobile games. And 67% of respondents said they would prefer adverts which don’t stop game play (which is something only banner and audio ads can do at present) over full screen ads.

And audio ads are starting to gain popularity over IAPs with 28% of respondents favouring audio over purchases (26%).

So, what does this mean? Does this mean that everyone has to immediately start putting audio ads into their games to keep gamers happy? No, it doesn’t – rewarded video is still a really effective format and one that players do like when placed effectively. The same applies to banners. What it does mean is that advertisers have a new, simple and effective way of reaching games players at a time when they do want to be advertised to and that they can use as part of their ad arsenal! Audio ads, by their nature, monetise a different area of a game, namely during gameplay, and that is where gamers want the rewarded audio ads to appear so that they don’t get distracted BUT they do get rewarded.

In the same survey we found out that 61% of players listen to music while playing games on their mobile phones (at least once). This makes perfect sense as we have seen audio ads, on platforms outside of games, gaining in adoption over the last couple of months as a new means for brands to monetise via people’s listening habits. Brands like Spotify, Google and Adidas  are all jumping in on the action. This means that there is a golden opportunity for advertisers to target a potential 1.5 billion consumers while they are playing mobile games. And those numbers are growing.

A question then is: “Won’t the players, listening to their music, be interrupted by audio ads?” No, with the way the audio ad delivery technology works, it would be the video adverts in games that interrupt the music or podcasts that players are listening to and not audio ads. The way the audio ad delivery is set up makes the ad come in seamlessly and then, when it finishes, the music recommences where it left off. With video adverts playing, the interruption comes because the game developers can’t detect when people are listening to music or podcasts and playing their games – so they can’t return the player to where they were listening before.

Also a lot of people ask: “Don’t people mute their games while playing?”. Well, yes they do, but they can still listen to an ad if they want a reward. We have a clever function in our technology that unmutes the game to deliver the ad. Then the player can get their reward and go on playing the unmuted game.

The plain fact of the matter is that ads in games are here to stay – gamers don’t want to pay premium games prices and developers and publishers need to monetise to be paid for their hefty investment. So advertising has become a necessary evil. We believe, and the results of the YouGov survey have shown, that audio ads make advertising a good experience for gamers because they are more seamless in the gameplay. Therefore advertisers need audio ads in their campaign plans and developers and publishers need to get our unity plugin and get in on the action.